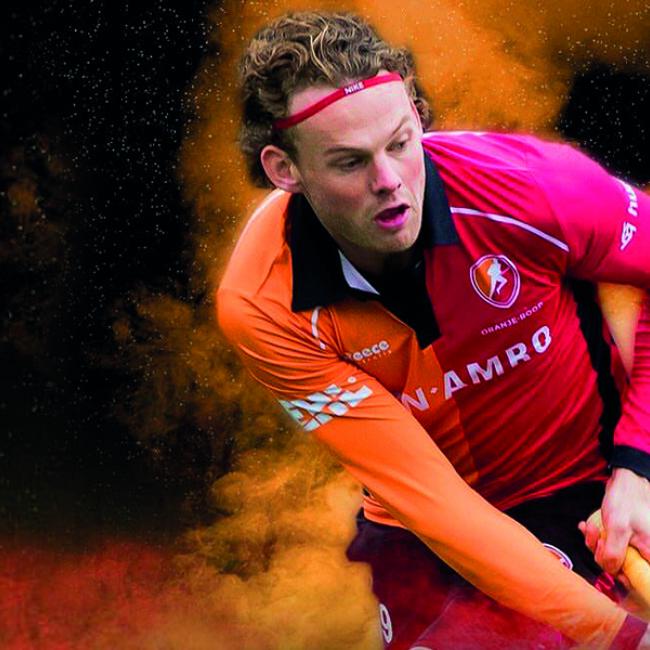 The European Hockey League is the equivalent of the Champions League. During this tournament the 32 best  European men hockey teams are competing against each other for the European Title.

After the first round –which was held October 2016 in Ireland – 16 teams qualified for the knock out tournament which will take place between April 14th until April 17th 2017 at Hockey Club Oranje Rood Eindhoven. 12 matches will be played during this weekend. All teams compete for the final weekend which will be on June 3rd and June 4th 2017 in Brasschaat. In the meantime, the ABNAMRO Junior European League will be held on April 16th and April 17th for 6 youth teams U14 on the Oranje Rood Hockey Fields.

During this four day tournament EHL Hockeyclinics and Sport & Technology Plaza  and several other fun activities will be organized besides the matches between the best European men hockey teams .