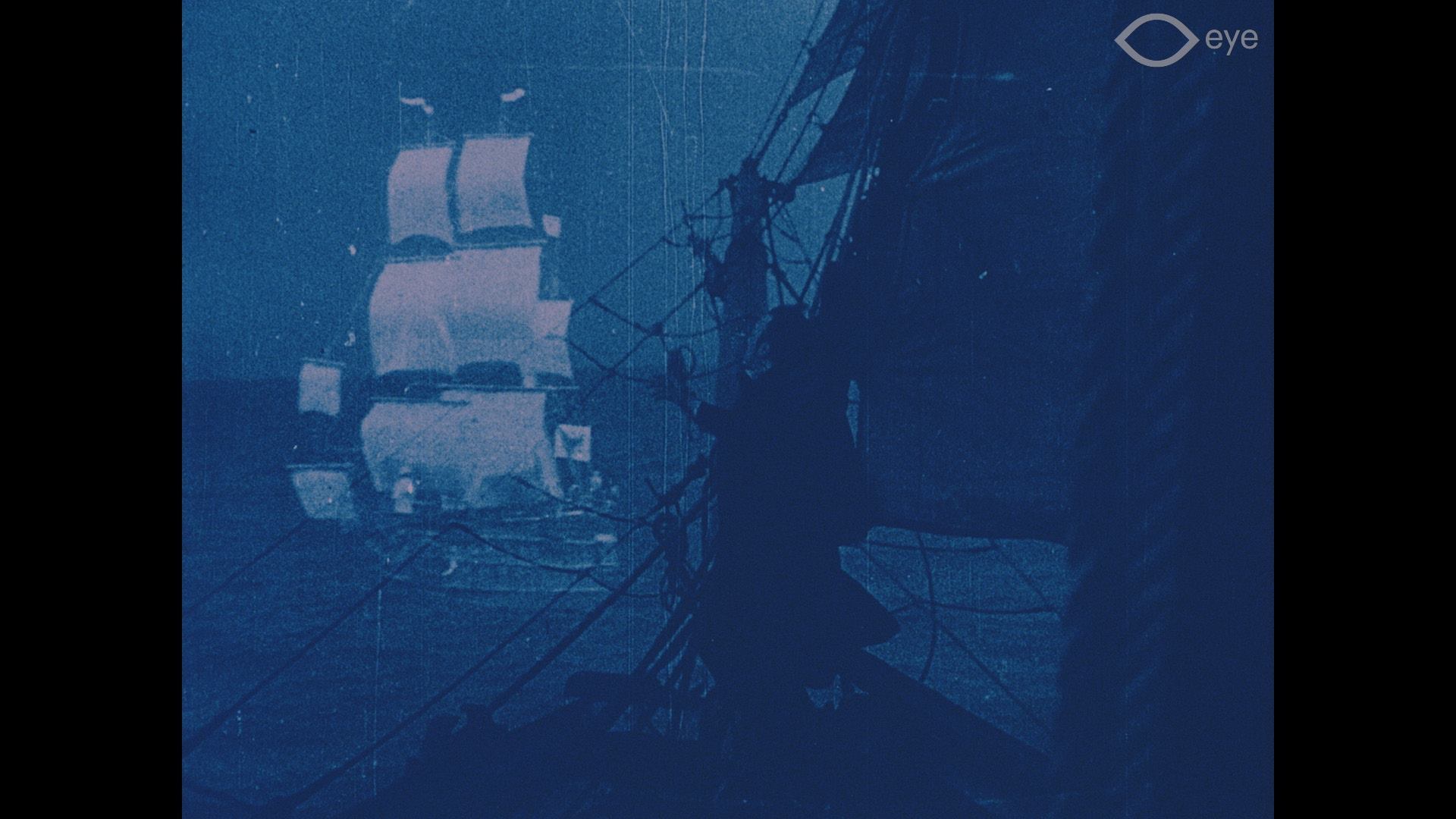 At Pand-P you can see a silent film with live music, just as it was at the beginning of the last era.

In honour of the 30th dying day of Richard Wagner, director Carl Froehlich directed a biopic of Richard Wagner. The film shows the colourful life of the componist. The film will be accompanied by live music on piano and cello written by Guiseppe Becce. So definitely something else than a regular movie night and a great preparation on the Silent Film Festival that will start next weekend. Tickets are € 10 and available online. The film starts at 19:30.

22 December 2021
Dance festival Smitske has announced a second edition. The first one was held earlier this year, when the Eindhoven DJ La Fuente performed, among...

Dancing with a beam of light as your dance partner in...

28 July 2021
In Woensel-West, Eindhoven citizens could donate their bacteria. Not for research or a doctor's visit, but for a mural on the viaduct at Vredesoord. Bridging The...